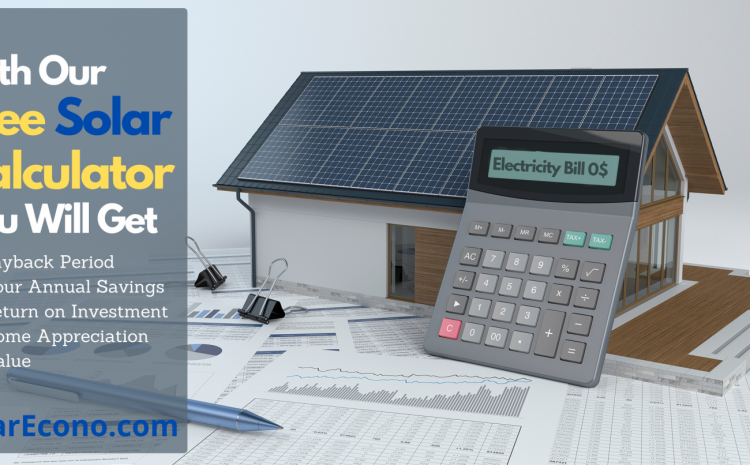 Affordable residential solar panels cost – Solar panels installations in San Diego is on the rise. San Diego has twice been declared the solar capital of the U.S., once in 2009 and later in 2012. It has the second-highest number of solar panels per capita installed, generating around 420 megawatt electricity. To put it another way, there is 295-watt solar power installed for each resident of San Diego. For the same reason, it was ranked second in the country when it comes to solar power installation in San Diego, overall or per capita.

Second, grid electricity is quite expensive as compared to other cities across the country. Since the cost of installing solar panels in San Diego are low, and since electricity is expensive, homeowners can save much more on their electric bills. According to an estimate, homeowners can save up to 70 percent on their electric bills if they install their own solar power system in San Diego, with cash or a loan. They can save up to 30 percent if they opt for a solar lease or power purchase agreement.

Don’t fall behind. It is time to turn your rooftop blue, like many solar homes in San Diego. Going solar is easy — as well as desirable, given the enormous financial and environmental benefits it brings with itself. Fill in this form and one of our energy advisors will apprise you about the varying solar financing options in San Diego. He or she will also give you plans and system size customized exclusively for you. Solar Econo is one of the best solar power companies in San Diego. We take pride in our team and customer support because we know how it is done — right from the beginning to the end. 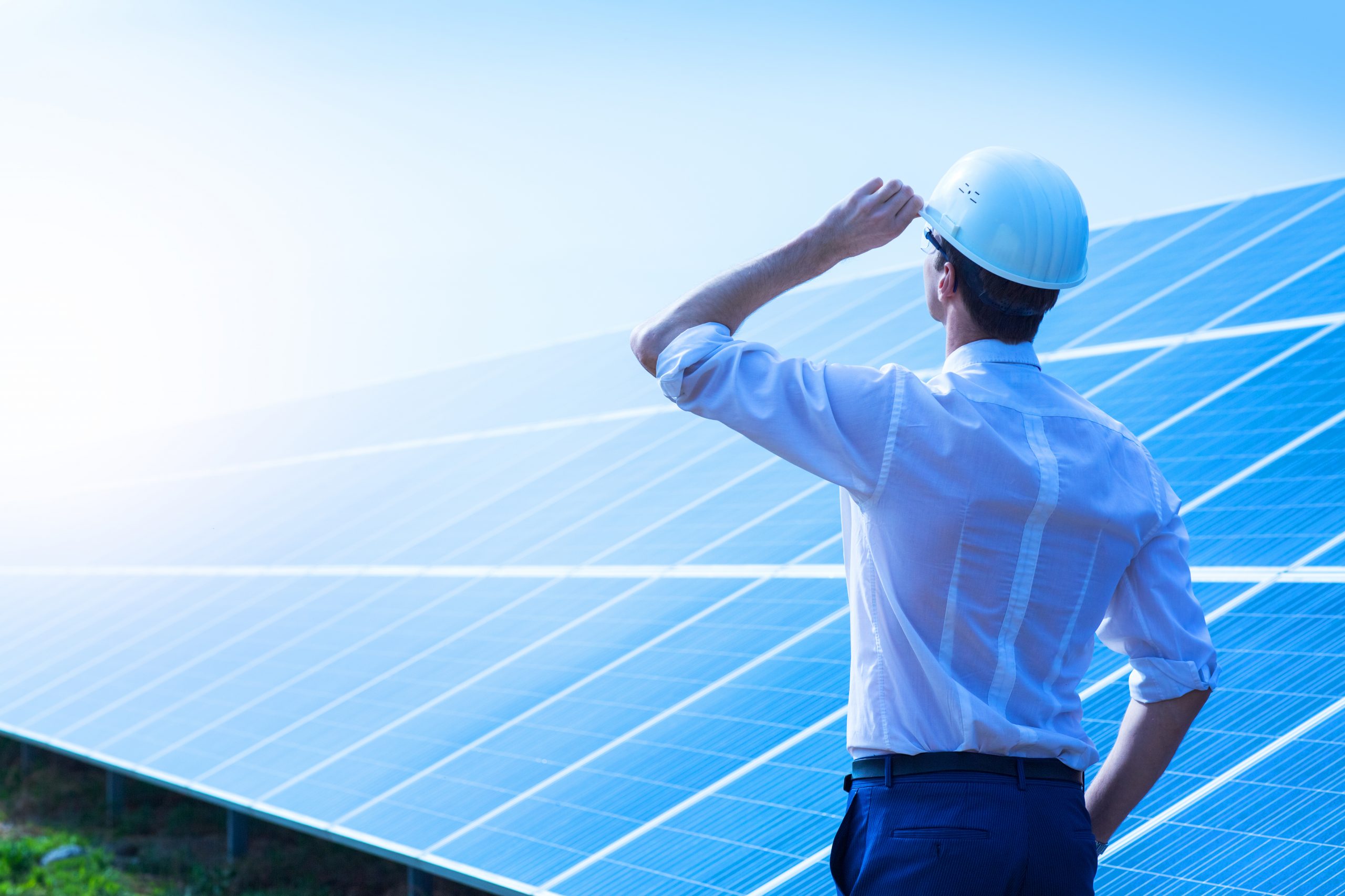